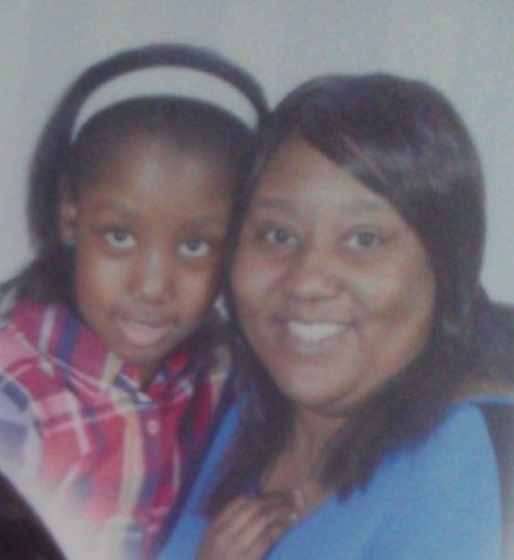 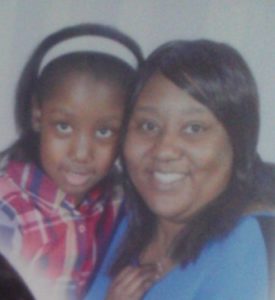 Few can attest to the challenges of raising a family as a single mom like Trishell.  Her son and daughter are now 13 and 14, and she has been their sole provider since they were young.  Mom always managed to maintain full-time employment to meet their housing and daily needs.  But life would take a drastic turn when Trishell’s eldest daughter began experiencing serious complications from her struggle with sickle cell anemia.  For nearly two years, her daughter was in and out of hospitals. Choosing to stay by her daughter’s side while hospitalized, Trishell was finding her employers to be unsympathetic. She was let go for her absences and could only find part-time employment.  Earning less money while bills were mounting, Trishell and the girls were evicted from their apartment.  To afford a weekly motel, Trishell impounded her car. Still unable to make ends meet, Trishell called Dayspring Center.
At Dayspring, Trishell had the opportunity to find employment and her daughter had access to the medical care needed to stabilize.  In August, the family secured a place of their own.  Before exiting Daypspring Center, Trishell enrolled in Dayspring’s Follow-up Program, knowing her family would need support services as they rebuilt their lives.
The events that unfolded over the next four months would have brought most people to their knees, but not Trishell.
Less than two weeks in their new apartment, the apartment above them caught fire.  In a matter of hours, Trishell and her children lost everything.  They returned to a motel for temporary shelter.  Her daughter was sent to the hospital three times in September.  In October, Trishell was experiencing loss of site and sought medical care.  She was diagnosed with Multiple Sclerosis (MS) and had to quit her job due to physical complications. Unable to work, Trishell credits the Follow-up Case Manager, Carol, for carrying her through a very challenging time. Carol assisted Trishell with finding low-income housing, resources for weekly groceries, and access to quality medical care.
Trishell’s health, employment, and future are currently in a holding pattern.  But, despite all that has happened, she remains positive, especially for her children.  Both are honor roll students and are active in school sports and clubs.  In the future, Trishell is hoping to get back to part-time work and rely less on Carol.  For the time being, the Follow-up Case Manager will continue to monitor Trishell and the family and extend the services and resources needed to keep them housed and stabilized. 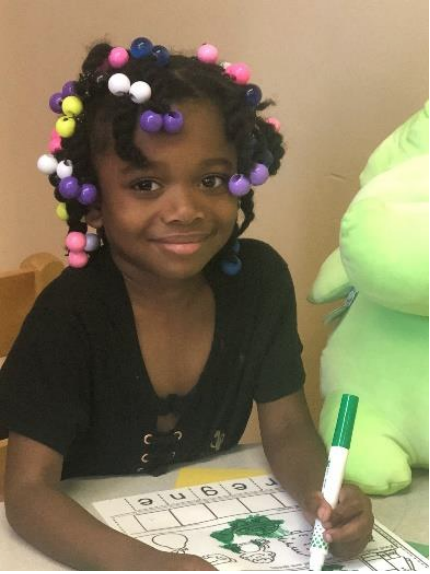 Your Gifts at Work for Devy

It began with the disappointing news that soon-to-be six-year old, Devy, would not be enrolled in Kindergarten this year. ...