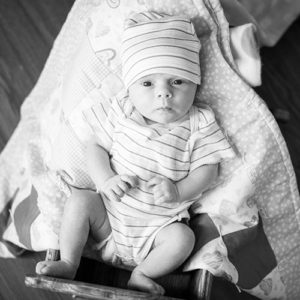 The Facts on Indiana Homelessness

Here’s how Dayspring Center is fighting to change these facts.

Facts about homelessness in Indianapolis/Marion County (from the Coalition for Homelessness Intervention and Prevention Homeless Count Findings and Day Services Report, Sept. 1999)